The Plains, VA (May 15, 2013) – Slightly Bent Racing (SBR) is proud to announce that on June 8, 2013 we will join Vigilant Vet Racing (VVR) to pay tribute to our nation’s wounded warriors.  The event is being held at Great Meadow (Home of the Virginia Gold Cup) in the heart of Virginia’s  horse and wine country.

VVR’s Founder and Operation Iraqi Freedom II Veteran, Rick Proctor, will be on hand all day to provide resources and help shed a much needed light on a disorder that affects an estimated 1 out of every 5 troops returning home from a combat zone.  “I picked one of the most physically demanding sports on the planet, cross-country ATV racing, as my hobby.  Believe it or not, it replaces an urge or a need that most Veterans who served in a combat zone miss when they get home.” –Rick Proctor

Also on hand will be team members from both SBR and VVR with atv’s on display, along with riding gear, safety equipment, and race series information.  The tribute includes a variety of activities including live music, vendors, complimentary wine tastings, a wounded warrior softball game, an antique car show, and complimentary beer.  Yes, we said complimentary!!

Where:  Great Meadow in The Plains, VA

Event information including directions and ticket pricing can be found by visiting www.beethovenfound.org and www.greatmeadow.org 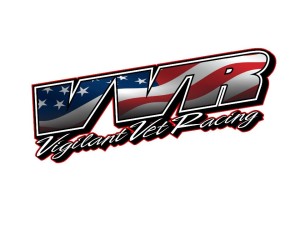