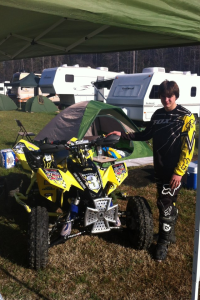 Tell us a little bit about yourself.  Well, I am a 17 year old student living in rural southern Ohio where ATVs are a way of life.  On my fifth birthday I received a Honda 90 and rode recreationally with my parents until my eleventh birthday when I received a Suzuki Z400 and began racing.

What is your favorite part of riding a quad?  Recreationally, I love the fact that ATVs let you find that remote area you wouldn’t otherwise be able to reach.  They really allow you to see some awesome parts of the country. BUT, there is nothing like being on the starting line of a GNCC event with 40+ ATVs and a dead engine start.

How did you get started in the sport?  Two good friends of mine raced in a local series (OXCR) which my father and I attended.  I have been racing ever since.

What are your long term racing goals?  One of my biggest goals is to one day race in the XC1 class under a factory sponsorship. But first I’d like to win a class championship and then have the opportunity to defend it.

What is your biggest ambition?  I hope to race well enough to gain the respect of my teammates and the other racers.  I also want to inspire my younger brother Jacob to race with me in the years to come.

How did you get involved with the team?  My father works with Ricky Smith who is part of the team pit crew.  After meeting Josh, Dan, and the rest of the team and seeing how well they worked together, it became obvious to me that in order to be a successful racer you need the support of others.  So, my Dad sent our resume to Dan and after some deliberating with the rest of the team, we were accepted. 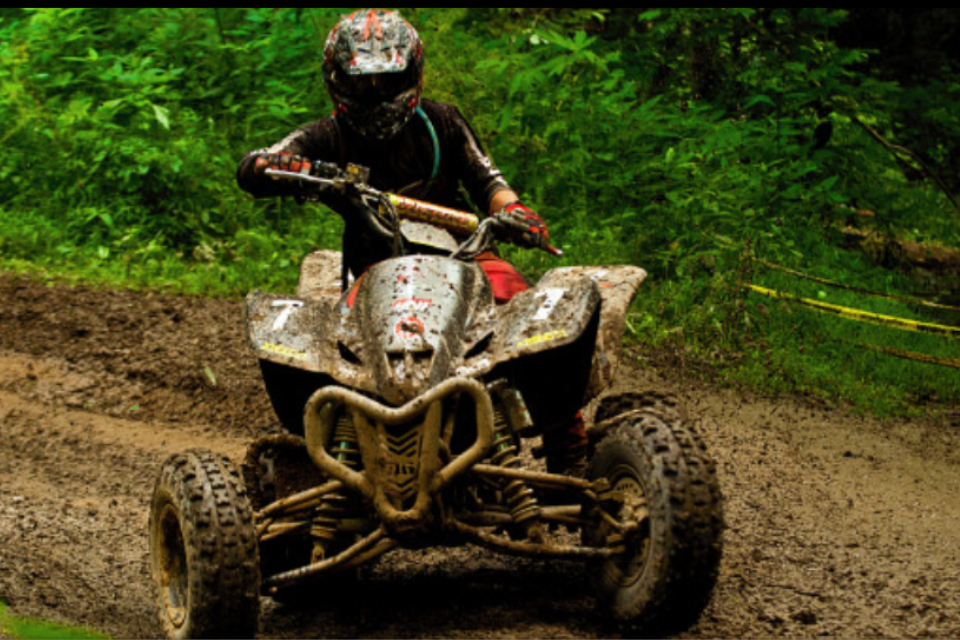 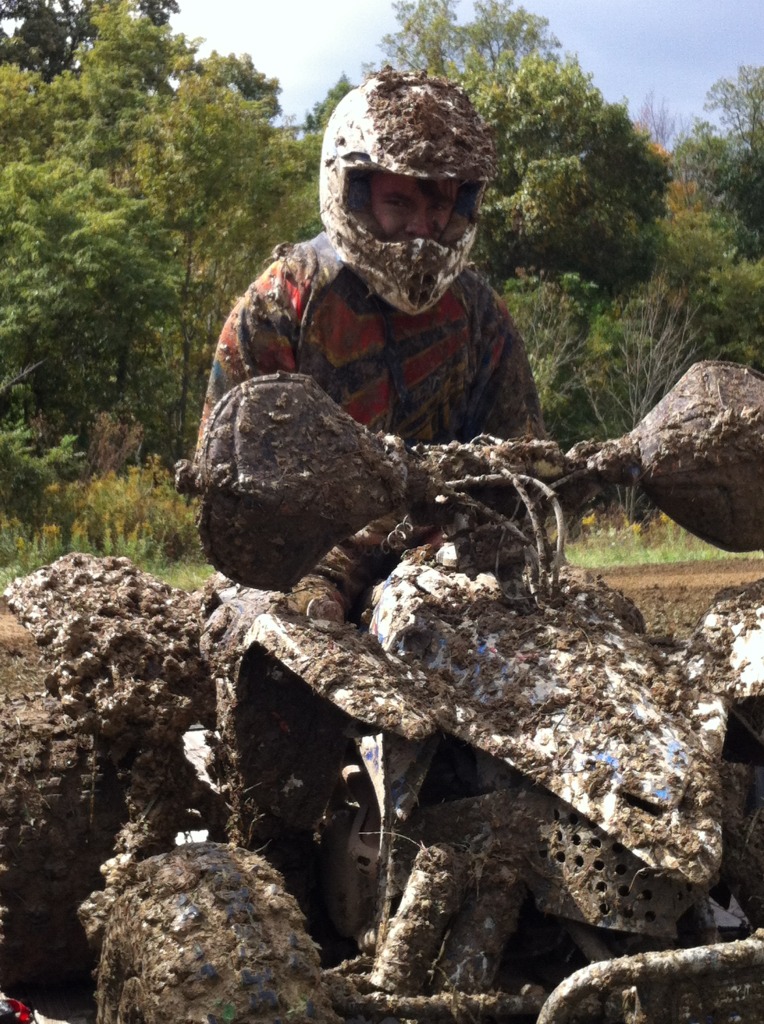 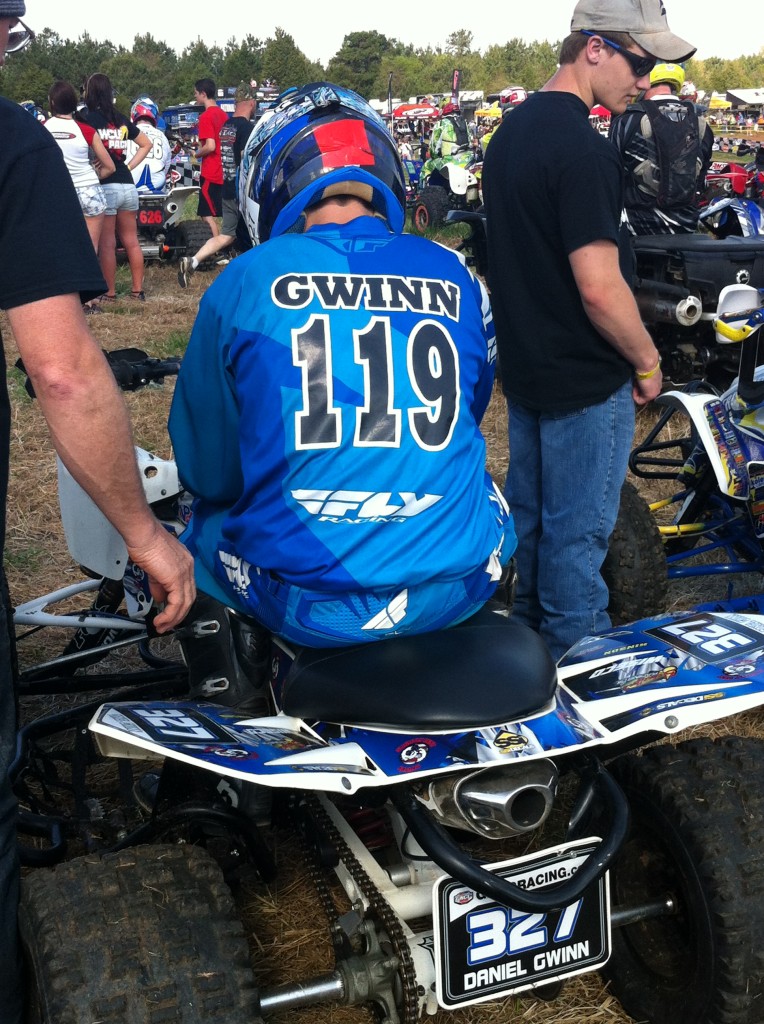