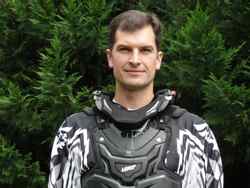 Tell us a little bit about yourself:  I was born and raised in a small town in West Virginia. I moved to North Carolina after high school and currently reside in Mooresville, NC. Since moving to North Carolina, I have worked for the same company. I am a project manager for a commercial flooring company. I have a wife, teenage son, and 2 puppies. From about the age of 10, I have been riding ATVs. My childhood was spent riding in the mountains of West Virginia. After moving to NC, this was one of the things I missed most about home.

What is your favorite part of riding a quad? Arriving at the track is like a mini-vacation. Every race is a different adventure and there is a freedom you experience during the race. The intense competition is an adrenaline rush like no other.

How did you get started in the sport? I became interested in the sport after traveling to Kentucky many times to watch my brother compete in motocross. We then heard about the GNCC series and began competing the following year.

What is your biggest ambition? My biggest ambition is to build the Slightly Bent Racing Team as high as possible. My hope is that we promote this team to further the success of the younger riders for years to come so that they can one day make it to XC1.

How did you get involved with the team? I met most of the Slightly Bent Racing team when we raced in the same class during my first year of racing. During my second year, we teamed up for the Dealer’s Challenge. At the end of a successful season, we discussed coming together to form Slightly Bent Racing. 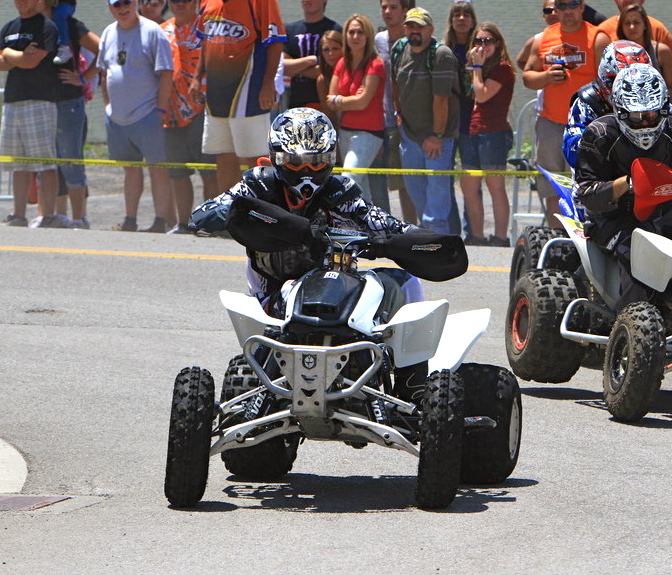